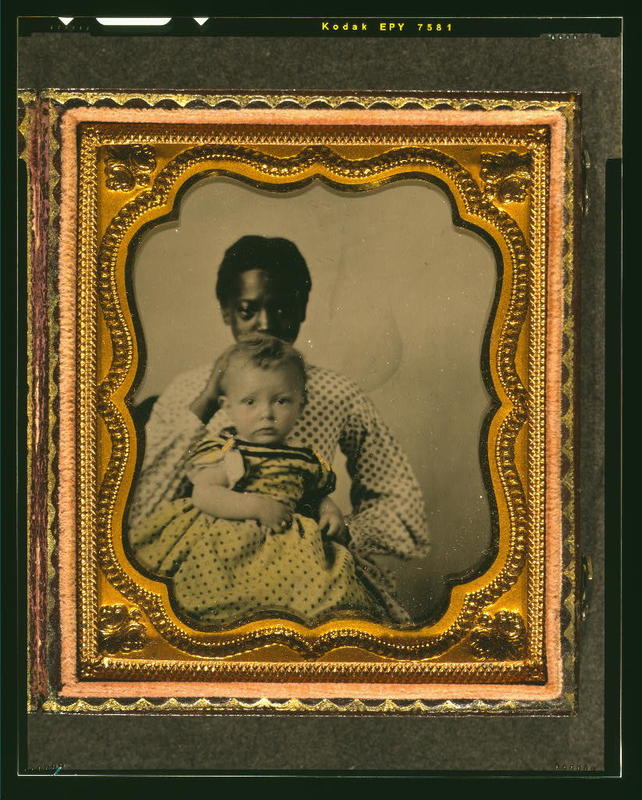 Early in the fall of 1862, an African American woman named Caroline Dennant arrived in Louisville. This wasn’t a happy homecoming, for she had no family in the city. Nor was it the endpoint of a successful escape from bondage. Because despite its official pro-Union position, Kentucky remained a slave state that would honor its obligations to the Fugitive Slave Law if at all possible. So at approximately twenty years old, she’d come in with General Don Carlos Buell’s army, from Tennessee, not as a newly-made freeperson, but as contraband. She was homeless, completely alone, and without a penny in her pocket. Even Caroline’s surname had been borrowed from the planter who still technically owned her—and who could, at any moment, arrive in Louisville to claim her as one might any other piece of lost property.

Caroline’s is just one of the personally compelling and historically instructive stories that the Civil War Governors of Kentucky will help researchers and teachers tell. Hers is a story of race, slavery, emancipation; domestic service, motherhood, and gender; true crime, the law, and justice.