Robert Buffum's arrest, conviction, and imprisonment in Kentucky was what first drew CWGK to his story.

After Buffum had been forced to resign from the army under threat of court martial in 1864, a spree in Louisville landed him in the Kentucky State Pentientiary in Frankfort. Under pressure from the Lincoln administration, Governor Bramlette pardoned Buffum after serving about three months of his three year sentence.

Each of the elements of Buffum's larger story is found in these documents: alcohol abuse, trouble with the law, easy access to weapons, a plea of "mental derangement" that fell on deaf ears, and a family trying desperately to pick up the pieces in their husband and father's self-destructive wake. 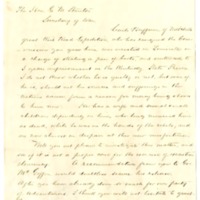 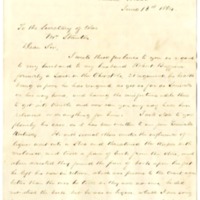 Sarah Buffum appeals to Secretary of War Stanton for her husband's release from prison in Kentucky. 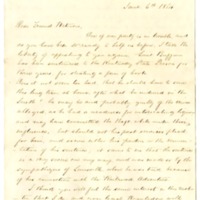 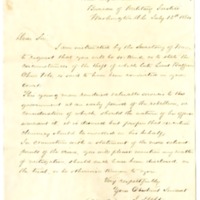 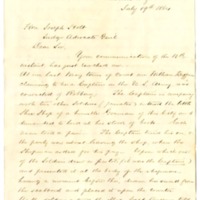 Dupuy, who prosecuted Buffum, recounts the case against Buffum as it was percieved by Kentucky authorities. 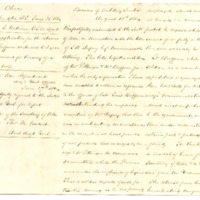 Holt forwards the Kentucky evidence to Secretary of War Stanton. 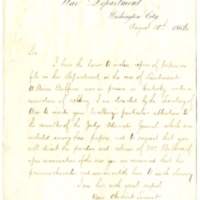 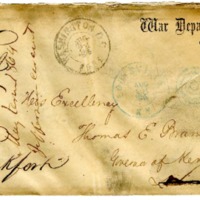